Welcome to Southlake, Texas! This community is home to more than 30,000 people and 2,000 businesses within 22.5 square miles located in North Tarrant County.

Southlake, TX is the proud home of Southlake Town Square, Carroll ISD Dragons, Bicentennial Park, Bob Jones Nature Centerand is considered one of the safest places to live in the country.

Carroll ISD is a K-12 public school system located in the heart of the Dallas-Fort Worth Metroplex. The 21-square-mile district consists of 11 schools serving more than 8,500 students and 1,100 employees. The district is one of the largest in the state of Texas to earn the top rating of "Exemplary" by the Texas Education Agency. In addition, the district and all campuses met the federal guidelines for the No Child Left Behind Act.

The state of Texas does not rank public schools, but they do rate them based on performance on standardized tests, attendance, and drop out rates. The rating system in the state is currently being revised. CISD has a zero percent drop out rate, a 97 percent attendance rate and consistently scores above the state and national averages on assessments. 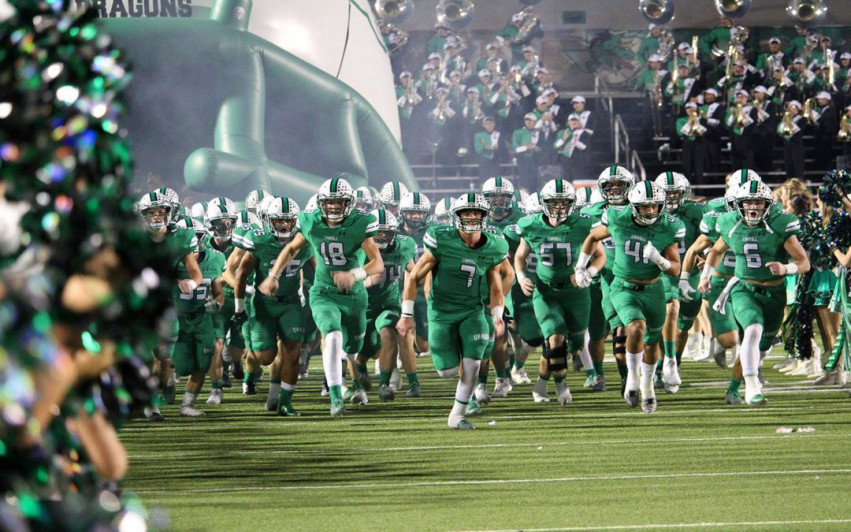 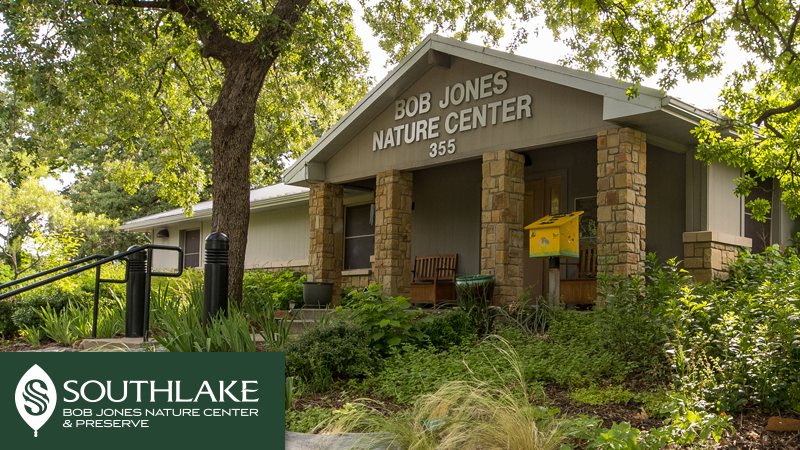 The Southlake area was settled in the 1840s, but was not incorporated as Southlake until 1956, four years after the construction of Grapevine Lake was completed.

Before incorporation, the settlements of Whites Chapel, Dove, Union Church and Jellico made up present day Southlake, TX. The area remained rural until the completion of the DFW International Airport in the 1970s. Due to the close proximity to the airport, Southlake, TX became a boom-burb throughout the 1980s, 1990s and 2000s. 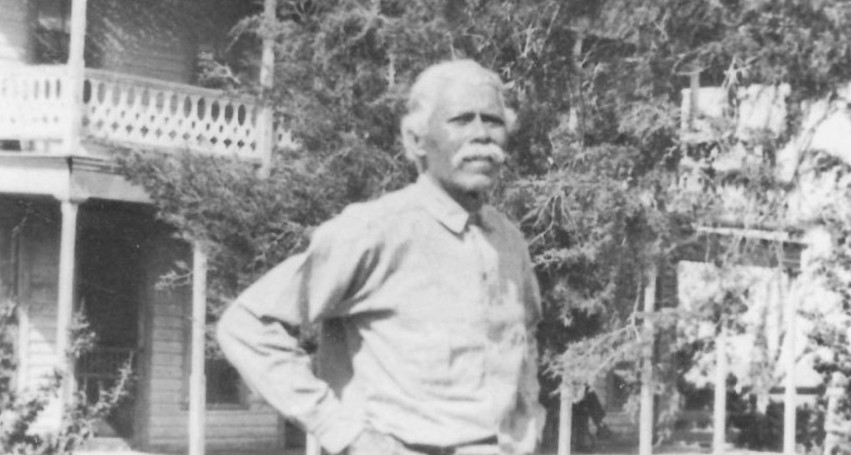 Your dream home awaits! We're here to guide you through the simple steps to a buyer's success.

Time For a Change?

Get excited about your next chapter! We bring patience, compassion, and calmness to what most consider an overwhelming process.

Have Questions About Southlake, TX?

Schedule a call
We use cookies to enhance your browsing experience and deliver our services. By continuing to visit this site, you agree to our use of cookies. More info